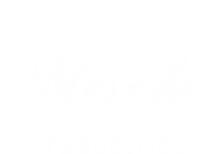 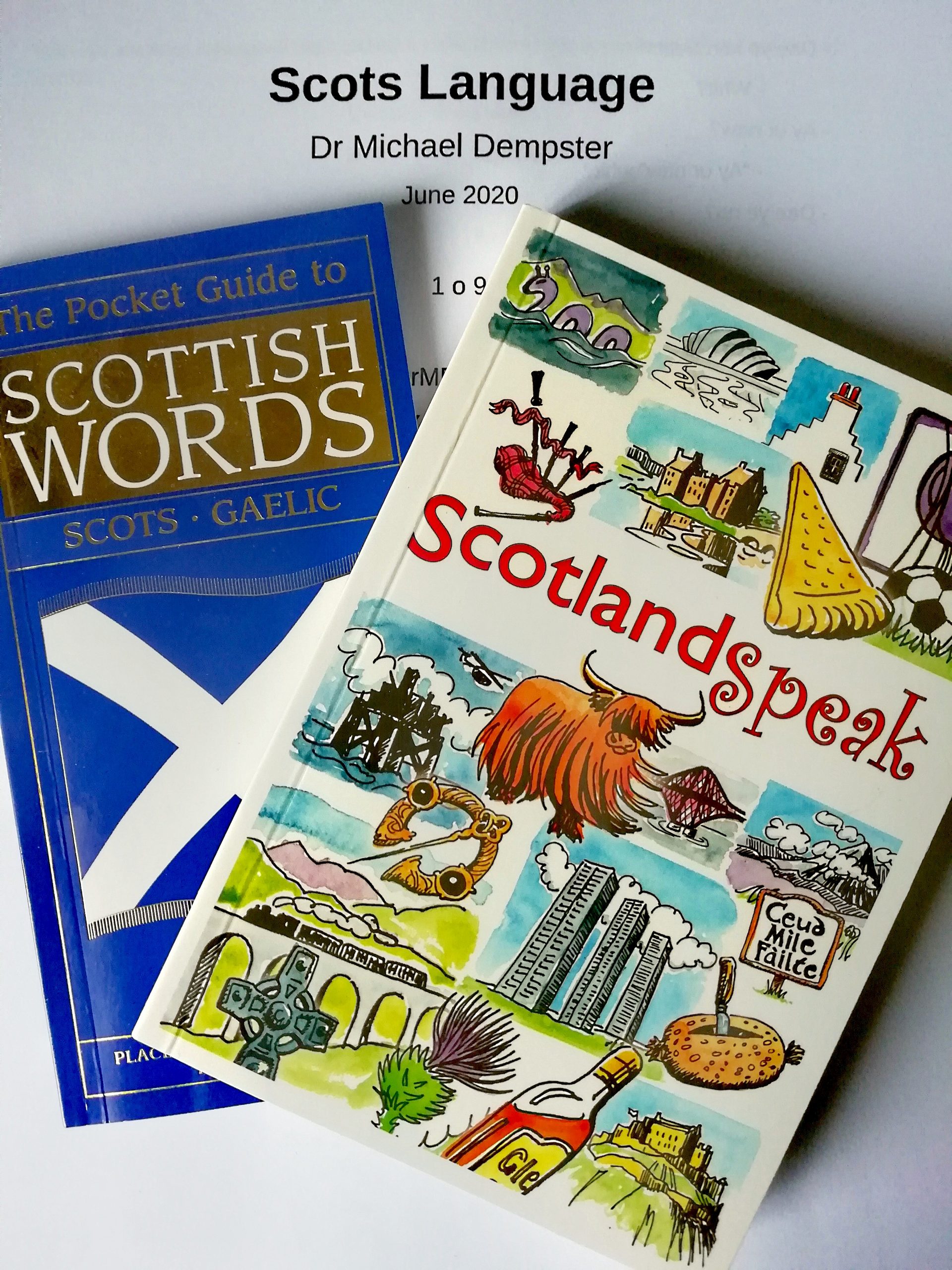 Did you say Scots?

First of all, let’s start with what Scots is not!

2) English spoken with a Scottish accent

When I discovered Scots on a trip to Edinburgh, I was immediately attracted. I first came across a little book of Scots at the Castle and decided to buy it. I must admit I first thought it was a kind of dialect. But when I visited the Writers Museum, I found out that it actually wasn’t, thanks to Robert Burns, one of the most famous Scottish writers. And I fell in love with those words which were quite similar to English, but also very different.

Back in England, I talked about my « discovery » and soon realized that none of my English friends knew about the existence of the Scots language. They all thought I was talking about Scots Gaelic or some regional form of English spoken in Scotland. It was fun explaining to them what Scots really was. 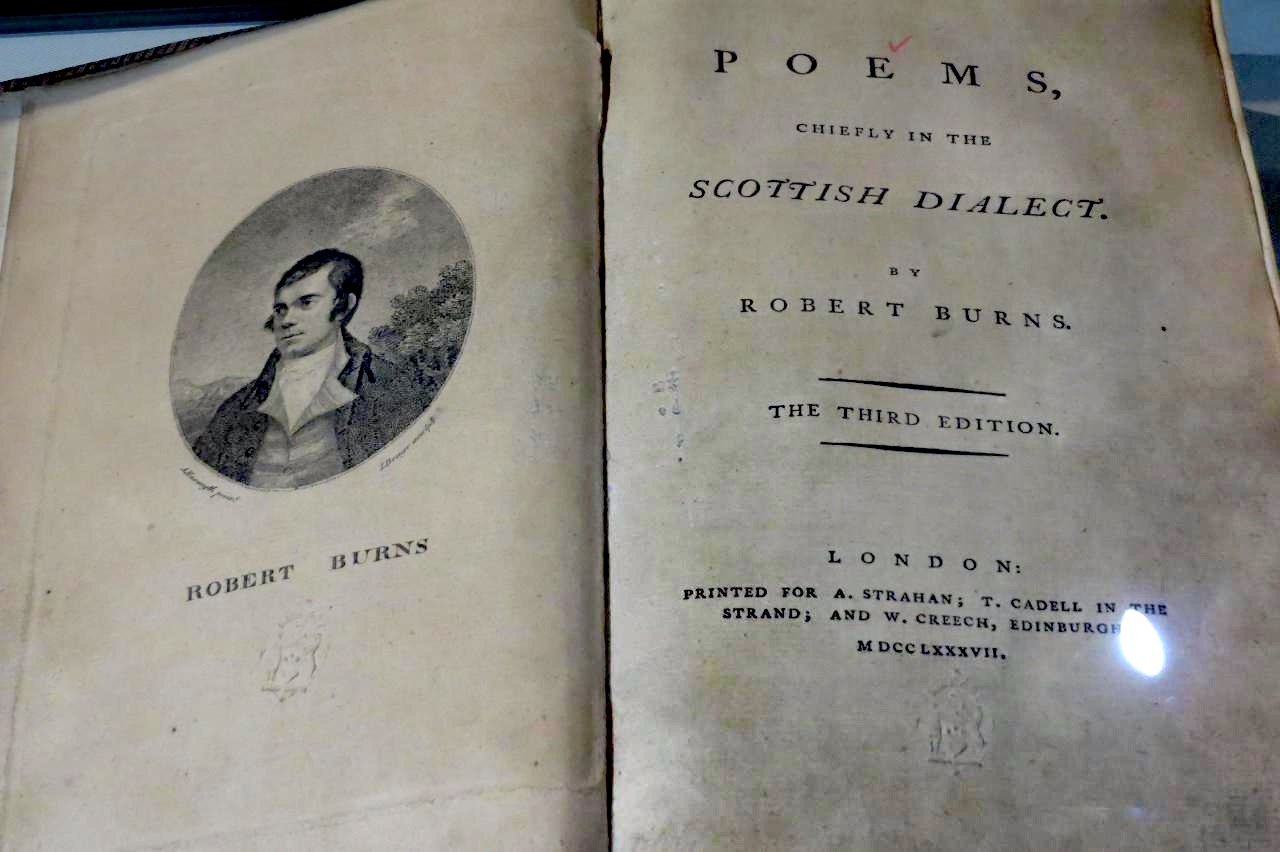 So, what is Scots?

It is a Germanic language that shares the same roots as English: Old English. Scots has been influenced by Old Norse as well as by non-Germanic languages like French, Latin or Gaelic. It has been considered a completely different language from English since the 14th century. Until around 1625, Scots was the language of state, alongside Latin, and was used in parliaments, courts, universities, schools and other official places. At that time, it was known as Scottis. It is only when the Treaty of Union (which gave birth to the UK) came into effect that English became an essential language, the language of the establishment and the educated classes, whereas Scots was only considered a poor form of English. Later on, the Victorian era sought to impose linguistic unity and Scots was judged inappropriate at school and in most fields of life. Thus, people merely saw it as some « slang » and whenever students spoke it, corporal punishment was used. According to a census, Scots was spoken by 1.5 million people in the world in 2011. Its pronunciation varies depending on the region where it is spoken.

I had the great opportunity to take intensive Scots lessons in June, which were given by Dr Michael Dempster, the Scots Scriever appointed by the National Library of Scotland, and it was really amazing. We learnt an incredible amount of things during these three weeks and it just gave me another proof that I really liked that language and wanted to keep on studying it.

The Scots pronunciation is beautiful. To me, it sounds like an « old » language which mixes many sounds that can be found in other European languages, like the « r » which is the same as the Italian one (this characteristic is called « rhoticity »), the closed [u] and closed [o] like the French ones, the « ch » which is the same as in German and of course, many sounds shared with English. I believe, however, that once you learn the basics of Scots, its pronunciation might be easier than that of English, which can be a complete nightmare!

I was also amazed at some similarities with French. To name but a few, whereas in English, an habitual action taking place in the past would use this construction « He would give her a book every week », in Scots, the simple past is used, like in French and many other Latin languages: « He gied hir a buik ivery week » (« Il lui donnait un livre chaque semaine »).

Also, to emphasize the subject pronoun, Scots uses a similar structure to French, which doesn’t exist in English. For example, to say « I will be there », Scots will say « Masel, A wull be there ». In French, we would also say « Moi, je serai là ».

Scots also uses more articles than English in some kind of sentences, exactly like French. Have a look at the following examples to understand:

And of course, some Scots words are very close to French ones. Here’s a short list of them, with their French and English equivalents. 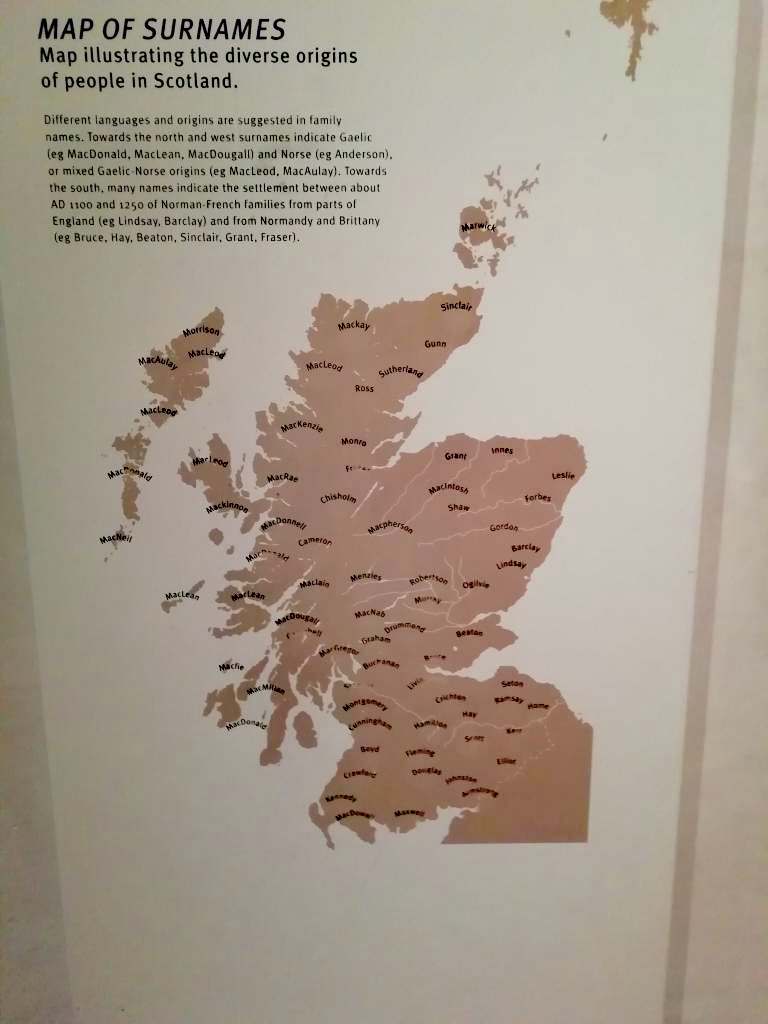 This map is a great indicator of the different languages that influenced Scots.

And to finish this short article on Scots, I wanted to share a small story I wrote at the end of the course. There might be errors in it, so if you speak Scots and spot any mistake, just feel free to point them out to me! And if you only speak English, can you understand it?

The wee blackie froont at the hedger.

– Pit the hems oan that.

An sae the hedger skitit on the gress, unner a watter gaw, grumphin. He gaed tae the loch, whaur there wis monie trees wi aipples and wis richt happy.